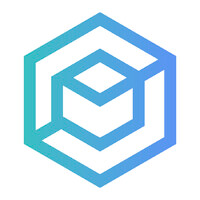 Geometry builds and invests in companies and protocols leveraging deep mathematics, cryptography and engineering to advance the state of Web3, the technology that underwrites truth and value in the virtual world.

Geometry was launched earlier this year by operators and researchers from leading Web3 networks (Aztec, Celo and StarkWare), to help bring deep-tech companies to widespread adoption on Web3.

We’ve already earned a reputation for being the first money into some of the most groundbreaking companies of the future, from builders of virtual machines written into bleeding-edge cryptographic systems, to microchip makers for the new web.

We’ve hired a world-class research team from leading departments and major crypto projects such as the Ethereum Foundation and Semaphore.

Now we’re building a small, laser-focussed investment team, from scratch. If this sounds exciting to you, read on!